Home to flavorful food, offbeat boutiques, and plenty of ways to play outside.

Housing options in the Wallingford neighborhood is characterized by early 20th-century homes sited on small lots along quiet residential streets. While primarily single family in nature, there are some condominiums and townhouses available along NE 34th Street, Stone Way, Wallingford Avenue and NE 45th Street.  The neighborhood is prized by those who work at the University of Washington, as it offers an established residential neighborhood, and is just a short walk, bike ride or drive to the University.

Wallingford shares certain transit corridors with both Phinney Ridge and Fremont. Primary east-west travel is along N 34th, N 40th, N 45th and N 50th Streets, and north-south transit and car travel runs along Stone Way, Wallingford Avenue, as well as along lighter-traveled arterials such as Latona and Meridian Streets.

Wallingford is bordered on the east by I-5, and there are on-ramps at 45th and 50th Streets.

N 45th Street is the primary business district for the Wallingford community, as well as along Stone Way, which runs along Wallingford's west border.

Parks and Other Amenities

Phinney Ridge is home to Woodland Park and Zoo, an exciting, multipurpose park and recreation space. It is separated into two parts by Aurora Avenue. The side west of Aurora is largely occupied by the Woodland Park Zoo, but also includes some picnic space, a formal rose garden, and a play area for children. East of Aurora, just south of Green Lake Park, the park is an ideal spot for picnics and barbecues, woods, pleasant grassy hills and pathways. It is also one of the city's most active hubs for sports and recreation, including walkway paths, several playfields, tennis courts, lawn bowling, horseshoe pits, a skatepark, and a large, wooded dog off-leash area.

Also to the east of Aurora Avenue is Green Lake and the park which surrounds it. The park's expanse of water and green space in the center of a dense urban neighborhood draws thousands of people daily from all over the city. The park is a natural preserve for hundreds of species of trees and plants, as well as numerous birds and waterfowl. The newly reconstructed 2.8-mile path around the lake provides a perfect recreational spot for runners, bikers, skaters and walkers. Many others use the athletic fields or visit the park for boating, picnics and swimming. 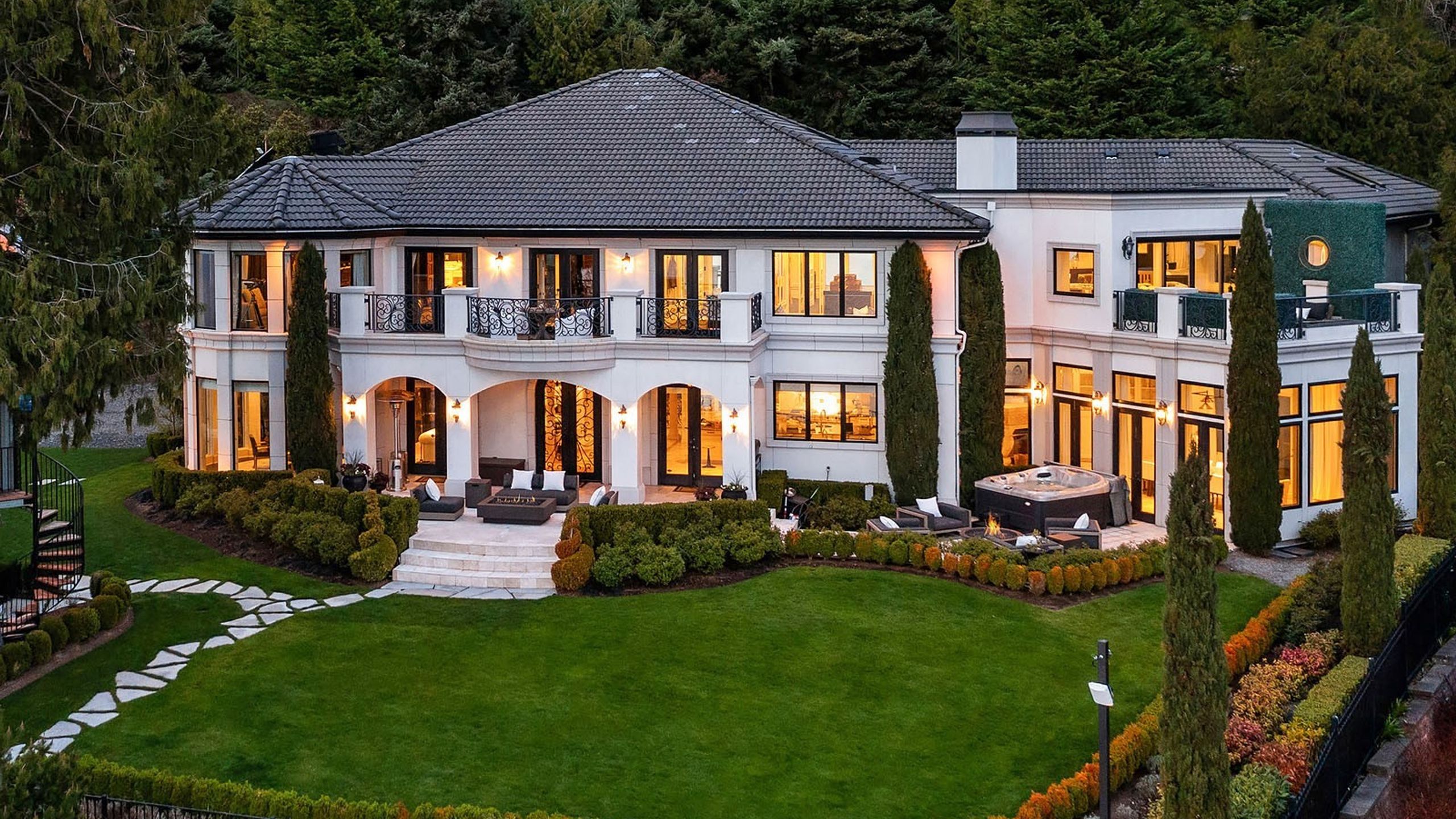 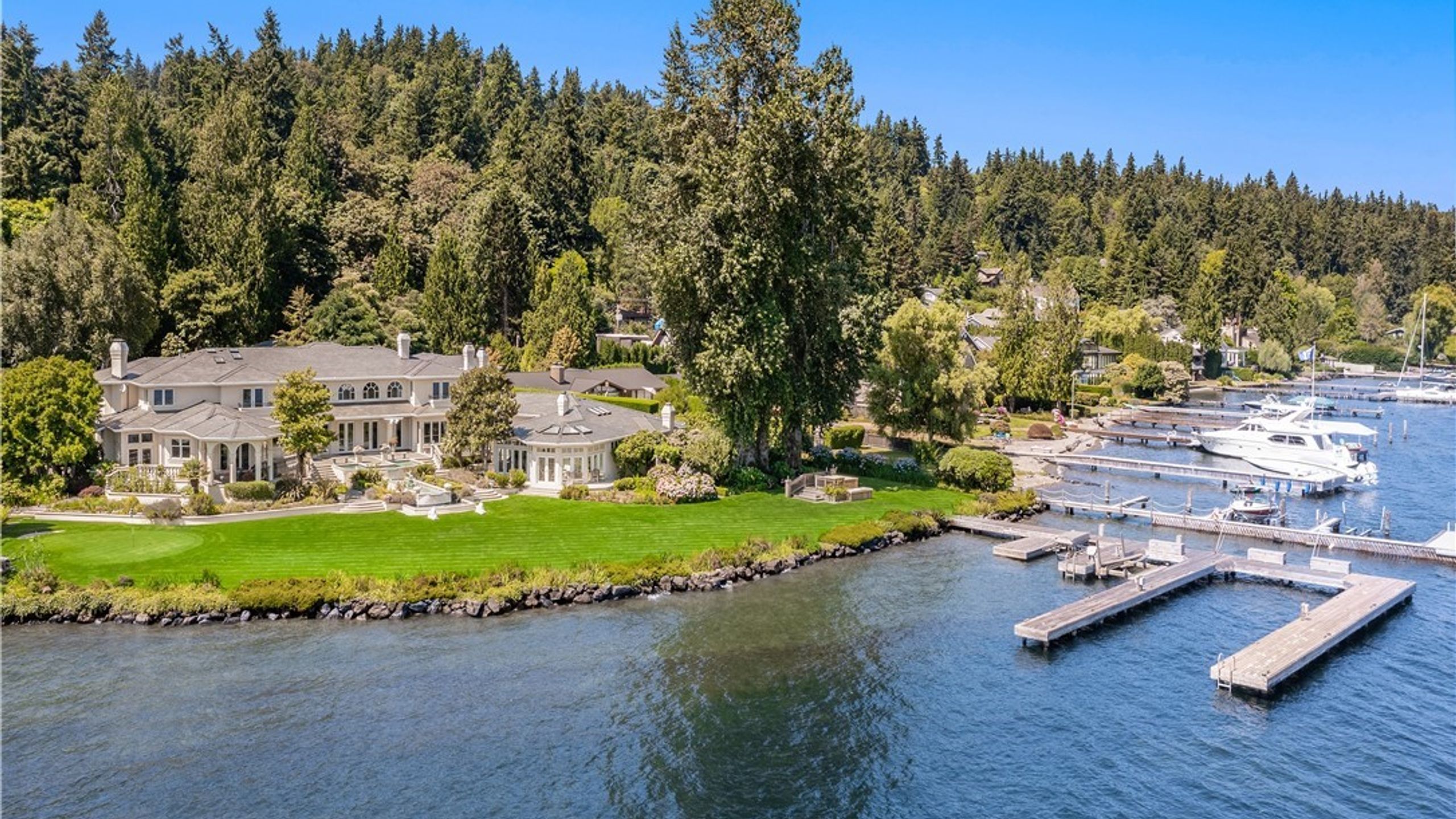 The database information herein is provided from the Northwest Multiple Listing Service (NWMLS). NWMLS data may not be reproduced or redistributed and is only for people viewing this site. All information provided is deemed reliable but is not guaranteed and should be independently verified. All properties are subject to prior sale or withdrawal. © 2022 NWMLS. Updated: 3rd July, 2022 7:20 AM (UTC)

With 40+ years of experience in and knowledge of the Magnolia real estate market, it is our mission to provide the highest level of customer service and professional advice available. We are committed to your success and will work diligently to represent you. We represent the Seattle Coldwell Banker Danforth brokerage, and have access to all the national advertising and referral resources provided by Coldwell Banker.

For ADA assistance, please email compliance@placester.com. If you experience difficulty in accessing any part of this website, email us, and we will work with you to provide the information.

Sign Up
Already a User? Sign In
You have been successfully registered
Please check your email.
Go to the homepage
Sorry something went wrong
Please try again.
Try again

Change password
Your password has been successfully reset.
Go to the homepage
Sorry something went wrong
Please try again.
Try again
Already a User? Sign In